Recorders in between the alto and soprano were known across Europe in the baroque period, including recorders in Bb. In England it was called a Fourth Flute, because it’s a fourth above the First Flute, the alto in F. What’s special about the English Fourth Flute is that we have music specially written for it. Dieupart wrote a bundle of six suites, where the first four are for voice flute and the last two are for Fourth Flute. Both instruments were invented or at least featured by recorder maker Peter Bressan. The six suites seem to have been a collaboration between Bressan and Dieupart, showcasing the special recorders by Bressan. The music is also special, at least Bach thought so, because he adopted some parts in his English suites. 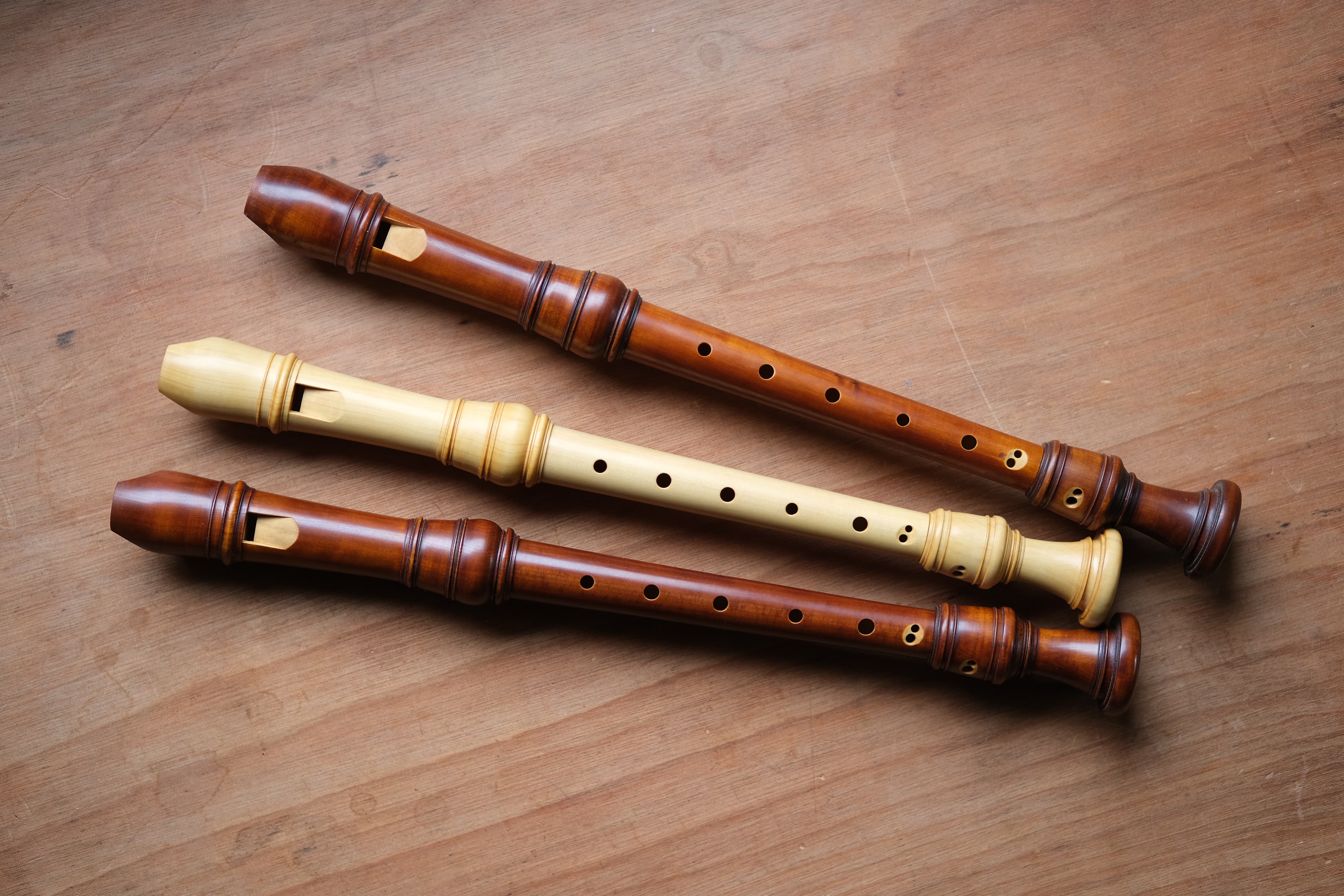 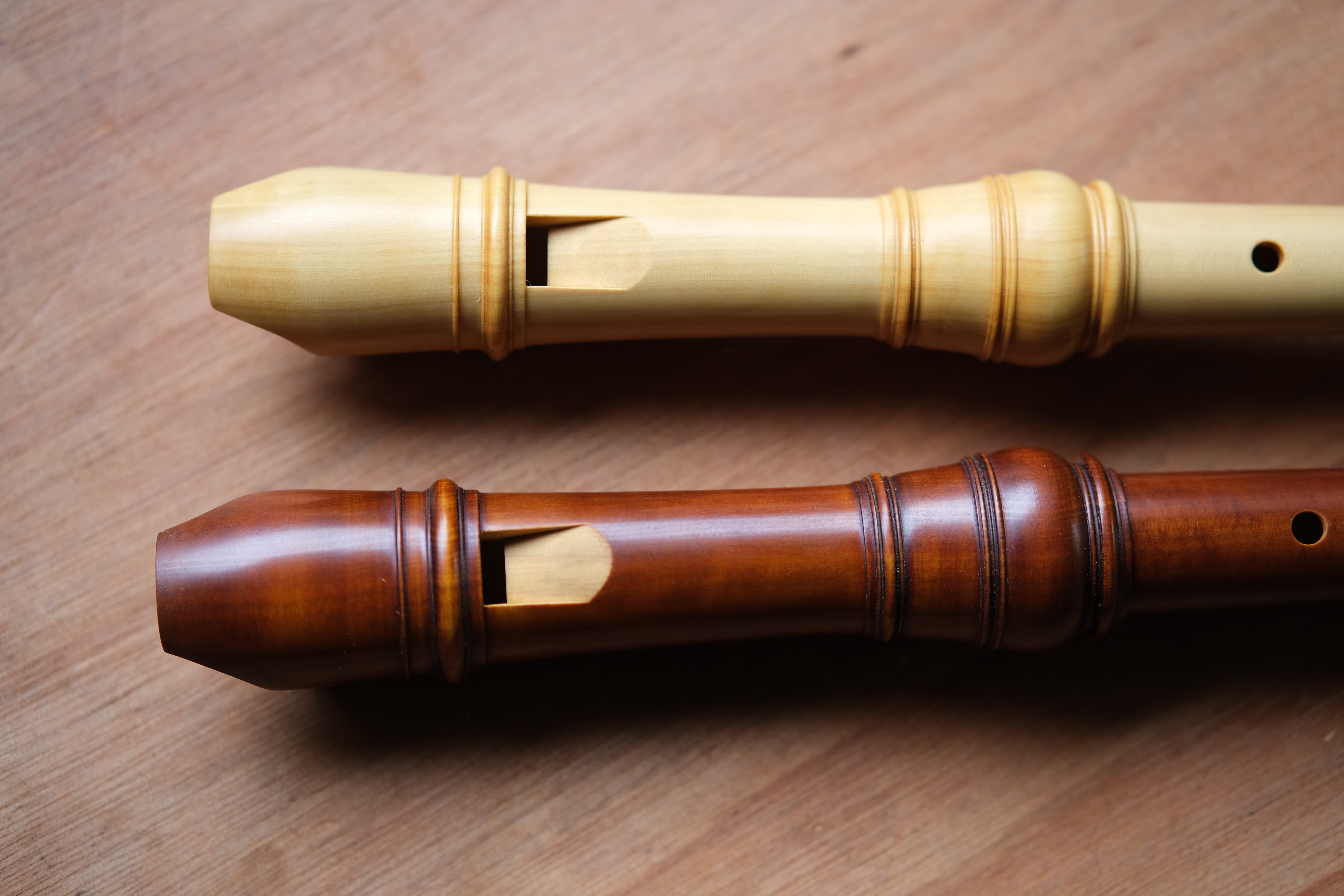 There’s only one Fourth Flute remaining by Bressan. It’s been shortened to keep up with rising pitches in the 18th century. Probably a testimony to its quality, since it was adopted rather than discarded. It’s not too difficult to make a copy at 415 Hz. I also make a version at 440 Hz which doubles as a soprano in C in 392 Hz.

The Fourth Flute has a really wide bore, the narrowest point being about the same as the Denner alto. The sound is therefore really full and warm, but still agile enough and the high notes play easily.

Besides the suites by Dieupart, all kinds of chamber music can be played on it. Pieces with a lot of flats are especially suitable. French music is very nice because of the deep sound. But professional recorder players have also played Bach oboe concertos on a Fourth Flute or Vivaldi, why not!